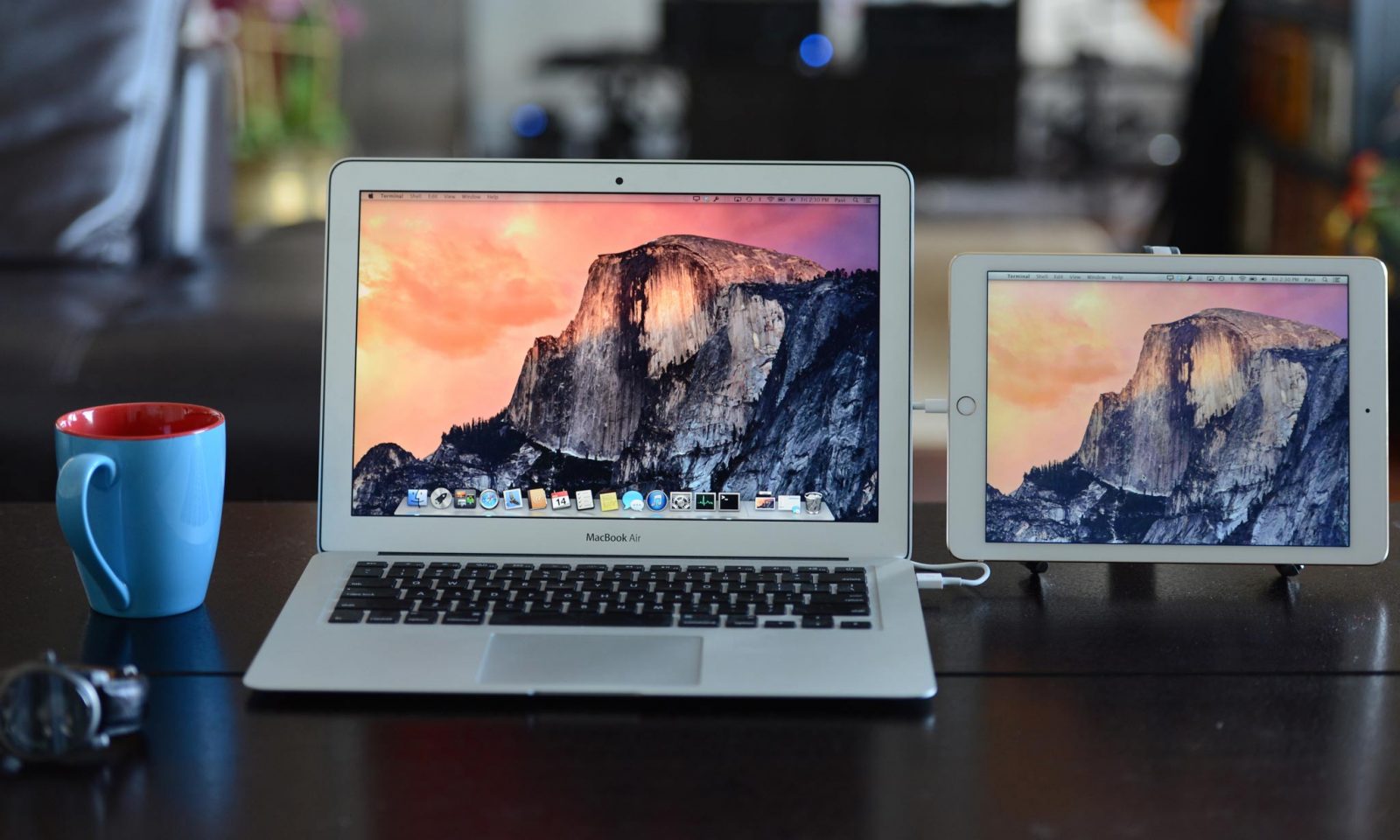 Having recently bit the bullet and replaced a slowly dying iPad with a new iPad Pro I’ve been looking around for some apps to take advantage of its impressive processing power to improve my workflow.

One of the best finds has been Duet Display. Developed by ex-Apple employees it allows you to connect iOS devices to act as a second screen for your Mac or Macbook. Whilst there are quite a few apps that do something similar over WiFi results are often patchy with significant lag and low frame rates. Duet connects to your Mac by lightning cable and with a frame rate of up to 60 FPS it really can function quite seamlessly as a second display.

As someone who always has several windows on the go the ability to drag content over to a second screen really does help to declutter my main workspace when using multiple programs.

Whist extra screen real estate can be invaluable when using a MacBook it’s not so much a necessity when working in the office on a 27 inch display. However, the ability to full screen apps in Duet means I tend to dock Mac Mail on the iPad so I have a separate screen for emails away from my main workspace.

My favourite additional feature is the digital touch bar, a contextual touch bar similar to the latest MacBook Pro models. Whilst I’ve not explored this feature in full when using Mac Mail it will give you quick touch options for deleting, replying and flagging. Most impressively it also recognises relevant ‘On My Mac’ client folders to file emails at a touch.

Currently priced at £14.99 in the App Store it’s something I’d definitely recommend, however I know my old 3rd Generation iPad would have massively struggled to run it so worth bearing this in mind.